Blogs and their Importance 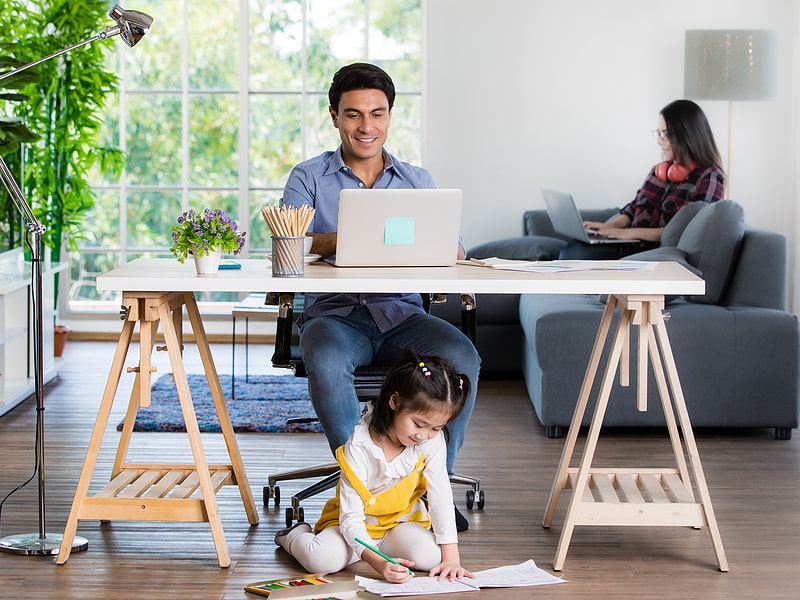 Blogs and their Importance

What are blogs and where can they be found?

A blog is an easy-to-use website where you can, among many other things, quickly express your opinions and interact with other users. All for free.

Weblogs, websites composed of individual entries arranged on the page in reverse chronological order, originally structured as personal diaries, based on links, news and opinions that are regularly updated, written in an informal and subjective style, have been many things over the last 10 years, they have changed with the Web itself in the same way that its social perception and its cultural, economic, political and media impact have changed.

All this is the result of a conception of the Internet: Web 2.0, that is, the renewed and expanded Web through broadband and systems that were designed to encourage participation, reduce costs, make it possible to create improvements through the incorporation of new users and facilitate the creation of participation networks.

Although it is now easy to see, the first exchanges of banners should be taken as precursors in terms of content exchange, dynamic and changing segments within the more or less fixed contents of web pages.

The popularity of blogs has come to shape what some call the blogosphere: a place where any user can express their opinions and provide information without any kind of censorship; their birth was associated with an alternative way of sharing information among users.

Blogs (as they have come to be called in Spain), weblogs or blogs, are nothing more than websites, but their boom not only created a parallel world of communication for Internet users, but also gained global recognition as they have become new media and may be the new next big thing in corporate communication.

Bloggers or bloggers -a strongly self-referential community- tend to think that they only read each other, although the truth is that blogs have become an early warning system, not only for the traditional media, but also for other business sectors, logically starting with the IT industry.

According to the virtual encyclopedia Wikipedia, a weblog is “a periodically updated website that chronologically compiles texts and/or articles by one or more authors, where the most recent appears first, with a particular use or subject matter, while the author retains the freedom to publish whatever he/she deems appropriate”.

Meanwhile, in the blogosphere…

Today the blogosphere, far from the twenty or so pioneers who started it ten years ago, has become the space on the Web where multiple communities of all languages and cultures are building new forms of expression, conversation and knowledge on a daily basis.

Weblogs, as a medium, have diversified into a wide variety of genres and applications, while projecting their reach into fields as diverse as education, politics, business and journalism.

The reasons for their success: they are easy, they are fun, they are personal and, above all, they are addictive.

The blogger phenomenon is marking a whole period on the web. So far, it has brought about a civic recovery of the electronic space after an unsuccessful period of commercial saturation; on the other hand, it has revealed the long-term interests of the most stable part of cybersurfers: good content, fresh text and personal communication… exactly what corporate sites do not offer.

That is why the blogging community, taken as a whole, generates more traffic than any commercial site, except perhaps Google, because it offers what cybernauts demand: something that gurus and companies are beginning to realize.

How did blogs emerge? Motivations and their effect on traditional media. Birth, life and death?

Tragic events such as the attacks of 9/11 in 2001 and 11M in 2004 constitute the bloody baptism of fire of the new media in the United States and Spain, revealing in such dramatic circumstances the power of distributed coverage based on the publication of personal testimonies; In August 2005, Hurricane Katrina put bloggers back on the global agenda and helped the traditional media to recognize the potential of the new forms of public communication arising from the so-called social media.

For the Hispanic blogosphere, these years saw the emergence of many of the bloggers that have become obligatory references, such as Terremoto, Blogpocket, Tinta China, Zona Geek, Minid, Caspa TV, Libro de notas, ALT1040, Periodistas21, Enrique Dans, Error500, Escolar and Microsiervos, as well as the portals Bitacoras.net and later Bitacoras.com.

When in December 2004 the Merrian-Webster dictionary releases the list of the most searched words on its website, the term weblog becomes the word of the year, which ensures its inclusion in the printed edition of 2005, when the new meaning of bitácora is also incorporated in the Diccionario panhispánico de dudas (Pan-Hispanic Dictionary of Doubts). The contents that “postea” (the English verb to post is used for the publication of messages in a blog) are work-related and academic.

Background. Companies are turning to blogging

After the collapse of the big commercial sites at the time of the Internet boom, the blogger revolution appeared, a vindication of text, signature and network interaction. Blogs have proved to be extremely powerful in generating opinion and traffic, but with the collapse of the advertising market on the web, they seemed doomed not to generate money. The P2P (peer-to-peer) economy generates a larger (and more valuable) database as more users connect and use it.

Content does not depend on the major sites but is used by a myriad of smaller sites, which interconnect with each other, without a central organization. Napster and Bit Torrent also turned each PC into a server open to other users, so that the service was automatically improved. Trying to do it in a centralized way implies an increasing cost of servers and bandwidth; in a participative model, it is the users themselves who provide the resources. The service only acts as an intelligent intermediary.

This collective power is called The Long Tail (book by Chris Anderson – editor of Wire magazine – 2006) the long tail of small sites, an infinite catalog and thus selling little from many sites becomes profitable. 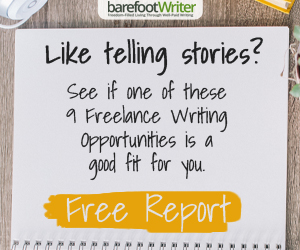 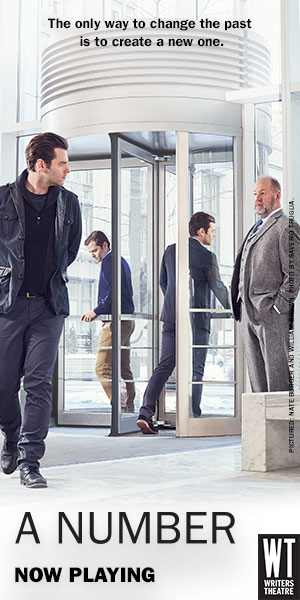 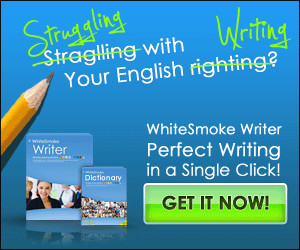